The hunting was invented by the gods (Xenophon).

Hunting has been the oldest and most important source of livelihood for mankind. The meat was used for food, the skins as clothing and later for making clothes. The bones, horns and antlers of game were an important material in the manufacturing of tools and utensils. Thanks to hunting, mankind has endured through centuries.

Today, hunting is not so much a source of survival or income. The main attention has been paid to maintaining the balance of nature, developing the art and ethics of hunting and everything that goes with it.

The gallery has been compiled out of respect for animals and so that people can see and find out that our moose and roe deer are also deer. The deer cuts his antlers off for the winter, but the antelopes, goats and the sheep do not.

More than twenty years have passed since the first antlered animal was hunted, but the antlers on the wall of my room are still as a reminder of something unique in my life. The following years have added all sorts of new hunting trophies, exotic and less exotic, and they all have their own story. It is important to me, that the hunted animal is valued and that its trophy is honored.

In recent years, however, the great passion for hunting tends to subside a bit, not knowing whether this is due to the fact that “Everything has been seen already ” or the fact that the whole world is becoming “greener”.

In any case, the trophy collection is worth seeing and visiting, especially because of the deer collection. This is precisely because, as far as I know, there are 28 different deer in the world, but as many as 26 of them have been exhibited here.

Have a great experience, 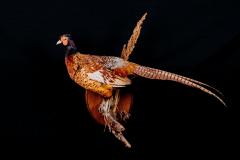 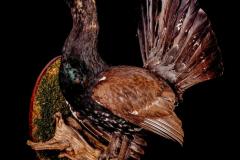 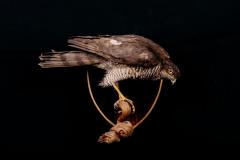 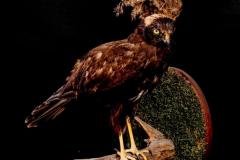 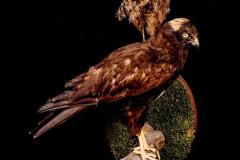 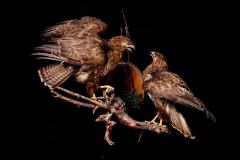